Drowsy driving is among the least-publicized types of negligent driving. Still, it is extremely dangerous. The media seems more occupied by texting and driving, which is undoubtedly a very irresponsible practice; however, unlike brief moments of cellphone use, drowsy driving completely incapacitates people the entire time they’re behind the wheel. 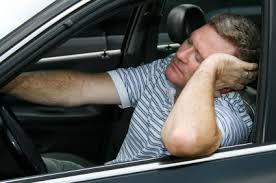 According to the National Highway Traffic Safety Administration, drowsy driving contributes to approximately 100,000 car crashes each year in the United States. Those accidents cause 71,000 injuries and 1,550 deaths on our roads.

KTVB News reports that Boon Hallmark fell asleep at the wheel and drove his car off the road and into a fast-moving river. The cold water immediately woke him, and he barely managed to unstrap his seatbelt and escape before the car submerged. However, he was not able to save either of his passengers.

A Child and His Mother Died in the Car Accident

Police say Talia Rushing and her son were in the vehicle with Hallmark and were unable to escape from the car as it became flooded. Since the accident, authorities have been trying to reach the car and recover their bodies, but the river is too high right now to safely make any attempt.

According to a National Sleep Foundation Poll, 71 percent of drivers between the ages 18 and 29 admit to regularly driving while drowsy. That age group is the most likely to engage in the activity. Hallmark is 29 years old.

If you are involved in a car accident with a drowsy driver and you are looking for an experienced accident lawyer to help you seek compensation, call us. At Johnson & Lundgreen, P.C. in Meridian, we have more than 40 years of combined personal-injury law experience, and we pride ourselves on being available to our clients whenever they need us.

To arrange a consultation with a Meridian accident attorney, call us today at 208-376-5256.

General Motors recently announced that the company will not put a limit on the compensation available to the victims of the auto manufacturer’s infamously defective ignition switches. This comes as good news for most of the victims and their families, but an Idaho mother learned that her son’s accident will not qualify for compensation.

KTVB News reports that GM will only pay if the car’s airbag did not deploy during the accident. She says that the faulty switch caused the accident, regardless of what GM claims, and she plans to pursue the matter through legal action.

If you are looking for an accident lawyer in Meridian to help you seek justice through a civil lawsuit, we are here to help. You can rely on an attorney from Johnson & Lundgreen, P.C. to stand by you through every step of the process. To learn more, call us at 208-376-5256. 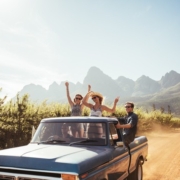 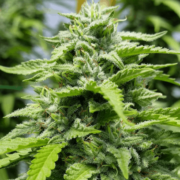