The story is tragic. A fifteen year-old boy was killed while performing a maneuver under the guidance of his driver’s education instructor. The driving instructor apparently told the boy to make a three-point turn on a road that turned out to be icy, have limited visibility, and be too narrow to perform a three-point-turn properly. While the boy was in the process of performing the turn, another car hit the driver’s education vehicle with the boy inside. The 15 year old boy died on the scene. 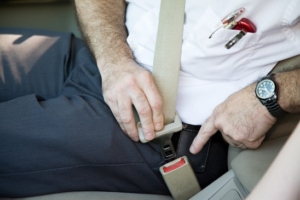 In response, the family sued the school district.

In May 2013, the driver’s education instructor was found 100% liable for the accident and the school district was ordered to pay $3.5 million to the family. The instructor’s actions were found reckless due to his decision to hold class on an icy day and to require the boy to perform the turn on a stretch of road where performing such a turn would be dangerous.

According to court documents, several drivers and other witnesses reported that the roads were slick that day. Other reports indicated that there was snow on the ground and that conditions were foggy. Additionally, other drivers reported that visibility was limited due to low-light conditions.

The $3.5 million award is rather high for Idaho as the state has limits on non-economic damages such as pain and suffering, emotional distress, and loss of consortium. It can be very difficult for judges and juries to determine the value of these kinds of damages, whereas medical bills, rehabilitation costs, and lost wages can be clearly accounted for.

Idaho’s current limit for these damages is $400,000. However, in cases where individuals or groups act recklessly, the caps are not upheld. The jury found that the instructor acted in a reckless manner.

The case is particularly tragic because it could have been prevented had the driver’ education instructor made different decisions. The Law Office of Johnson & Lundgreen has years of experience as personal injury lawyers. This supreme court decision will likely create a precedent involving how driver’s education is taught and the hope is that it will keep other students and drivers safe going forward. 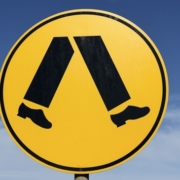 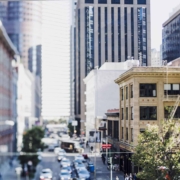