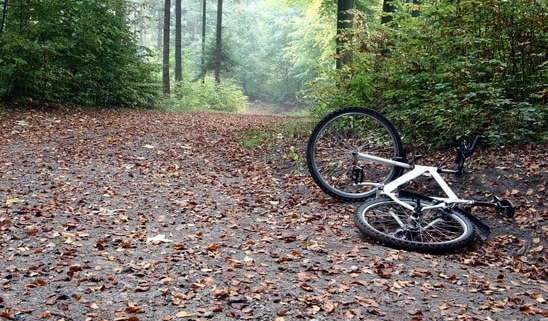 On a rainy morning in September 2013, a man was struck and killed by a car while riding his bike. The man had been riding in a construction zone under low-light conditions. Today, the scene where the accident took place has become a memorial and a somber reminder to drivers about the presence of bicyclists on Boise roads. 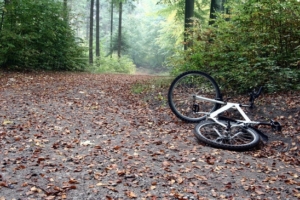 bike on a forest path

A Boise cycling coalition has installed a ghost bike in the place where the accident took place in the hopes of spurring more discussions between bikers and motorists about how to keep bikers safe on busy Boise roads.

According to Boise Weekly, families and cycling groups have been pushing to make the memorials permanent installations. The Ada County Highway Commission is reviewing a potential change to its rules that would put the memorials under the purview of the commission and would potentially make some memorials temporary while requiring families to receive special permits in order to erect more permanent memorials.

As a city, Boise received a “silver” rating from the League of American Bicyclists, signaling that the organization doesn’t see Boise as doing as much as it could to protect bikers.

According to the National Highway Traffic Safety Administration, 51,000 cyclists were critically injured in 2009 alone.

Edmunds.com recently released some strategies drivers can use to keep themselves from hitting bicyclists this summer. When cars strike bikers, the results are almost always tragic. Drivers are reminded that when a twenty pound bike is impacted by a two ton car, the biker simply has no chance. Drivers should always respect the vulnerability of bikers, and remember that bicycles should be treated like any other vehicle encountered on the street. Under the law, bicycles are considered vehicles and drivers must give them the same rights of way they would give to any other car.

Drivers are best reminded to double check for bikers when making right turns and to yield to bikers when making left turns. Many drivers have collided with bikes because they assumed that the bike was moving slower. Bikes can often reach speeds of 20 to 30 miles per hour and should be treated like any other car at an intersection.

Finally, drivers should always take the time to look before they open their car doors when they are parked on the street. A suddenly-opened car door can seriously injure and even kill a bicyclist.

Sadly many bike accidents occur in Meridian and Boise every year. If you or a loved one has suffered an injury while biking due to a motorist’s failure to take adequate precautions, you may be entitled to compensation for your injuries. The Law Office of Johnson & Lundgreen has years of experience providing skilled representation to victims of bike injuries. 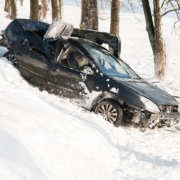 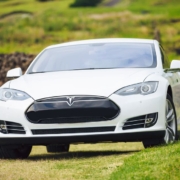 Buying a Used Car Over the Holidays? Better Check Twice.

Three Hidden Auto Accident Injuries You Should Know About 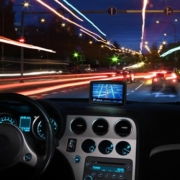 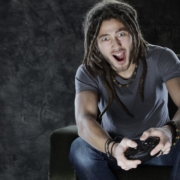 Traumatic Brain Injury May be Easier to Detect Thanks to New F.D.A. Cleared...
Scroll to top