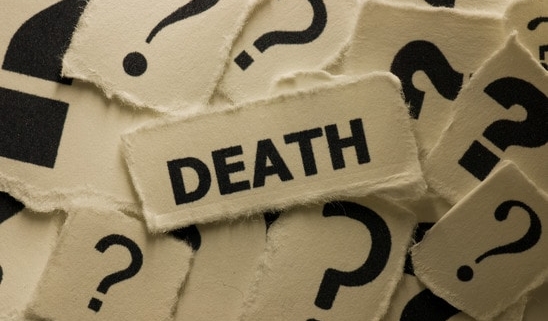 Boise State Public Radio reported recently on the practice that places dangerous inmates in solitary confinement, only to then turn around and give him a cellmate when overcrowded conditions leave officers with no other choice. With overcrowding in prisons, officers who send inmates to solitary, often send them to cells that are solitary only in name. This means that more than one prisoner may be in a cell labeled “solitary” at a time. When conflicts arise in these small cells where inmates are forced to eat, sleep, and defecate in front of one another, these conflicts can often end in injury or death. 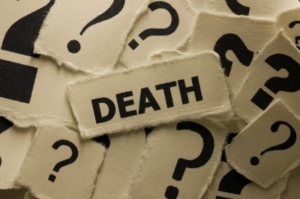 Often, the most violent offenders are sent to solitary. These offenders may feel that they have nothing to lose due to serving life sentences. In some cases, inmates who are serving life sentences are placed in close contact with others who have committed more minor crimes. When conflicts arise in tight quarters, they can escalate rapidly.

More families are raising wrongful death lawsuits against prisons for this reason. As prisons become overwhelmed due to overcrowding, more injuries and errors are likely to happen.

Solitary confinement has long received criticism for being inhumane and unsafe. President Obama wrote against the practice in an article for the Washington Post.

Until America’s practice of using solitary confinement changes, families often face tragic choices. Loved ones leave jail altered, unable to work, or find themselves simply unable face other people. Some individuals commit suicide. Others are injured by other inmates. In some extreme cases, officers see violence happening and do nothing about it. Families who want to seek justice for their loved ones often face an uphill battle. It can be very difficult to sue the state for a loved one’s wrongful death or personal injury. Yet, until more families and victims speak up, meaningful changes are likely to be slow.

The public outcry against solitary confinement comes along with other calls for criminal justice reform. If you are concerned that your loved one has been injured or has suffered a wrongful death to due negligent police action or due to unsafe jails, you may be entitled to receive compensation for your losses. The Law Office of Johnson & Lundgreen is committed to helping families seek justice for their losses. 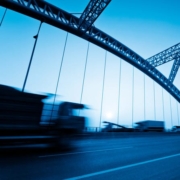 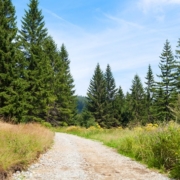 What Happens When Insurance Doesn’t Cover Physical Therapy in Boise?
Scroll to top