From how high would you have to fall to suffer a serious injury? You may be surprised how many life-altering accidents result from slipping on ice or tripping and falling to the ground.

END_OF_DOCUMENT_TOKEN_TO_BE_REPLACED

Think you’re safe from negligent drivers while in a store? Think again.

The Idaho Press-Tribune reports that a 72-year-old driver crashed into a Verizon store in the middle of the day. The vehicle struck several people before hitting a wall and coming to a stop. A store employee was rushed to the hospital with a serious leg injury. Fortunately, the injury is non-life threatening. 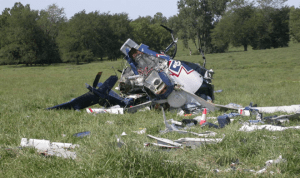 A few of the customers also received injuries and were treated by emergency medical personnel at the scene and released. Although the elderly driver has not been cited for the accident, the police say they are still investigating.

A preliminary report suggests that the police do not suspect the driver, who only has one leg, of drinking and driving. Rather, the police believe that she accidentally pressed the gas when pulling into a parking spot. Police say that they may ask the department of motor vehicles to revoke her driver’s license.

The accident is similar to one that took place in a church parking lot just last month. The driver in that case also pressed the wrong pedal, killing four people. It has since raised questions about elderly drivers and how to keep the roads safe.

Even compact cars weigh more than 3,000 pounds, so no instance of negligent driving should be taken lightly. If you have been injured by a negligent driver, you have the right to seek compensation for your injuries through a lawsuit. At the Law Offices of Johnson & Lundgreen, we pride ourselves on helping to protect the rights of Idahoans.

In other recent news, Oregon Live reports that John A. Blackwell filed a lawsuit against a helicopter company in Idaho after he was accidently lifted off the ground and fell.

The helicopter was picking up a group of trees from a Christmas tree farm. The farm’s employees are responsible for attaching the helicopter’s cable to the bundle of trees, and Blackwell says that the pilot is supposed to wait for an “all clear” signal from the worker before taking off.

He says that last November, a pilot failed to wait for the all-clear and began to take off. Blackwell was lifted about 5 feet from the ground before he managed to get free. He fell and fractured his back. He is seeking compensation for medical expenses and pain and suffering.

At the Law Offices of Johnson & Lundgreen, we handle a wide variety of cases including car accidents, pedestrian accidents, slips and falls and nursing-home abuse. If you’ve been injured in Meridian, we can help you recover the compensation you deserve. Call Us At 208-376-5256 Today! 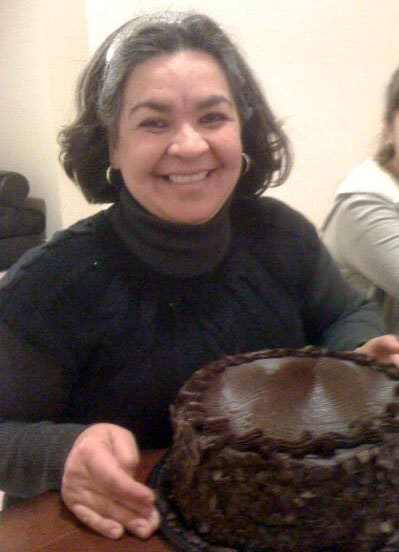 In many ways, Idaho is idyllic. We have the Payette River, famous for rafters and kayakers. We also have lakes for sailing, mountains perfect for skiing and hills that attract mountain bikers from all over the country, but we struggle with many of the same issues that other states do. We have trouble keeping our roadways safe, and we suffer from a growth in distracted driving and impaired driving. 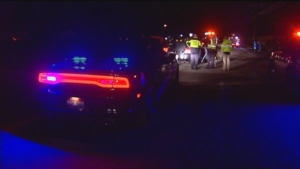 Also, more outdoor sports mean more injuries. It seems that our life-flight helicopters are always in the air during ski season. As personal-injury attorneys, it’s our job to help those injured by negligent behavior in the Treasure Valley. We stand up for their rights in court to ensure that they get the compensation they need to pay for their medical treatment.

If you are looking for a personal-injury lawyer in Meridian, we are here to help. At the Law Offices of Johnson and Lundgreen, we have decades of experience working in Idaho courtrooms. To schedule a consultation with an attorney from our office, Call Us At 208-376-5256 Today!

Imagine that you are skiing or snowboarding through a terrain park at Bogus Basin or Sun Valley when you suddenly hit a shovel that was left by a worker or an unsecured rail falls out from beneath you. The next thing you know, ski patrol is carrying you down mountain and calling for an ambulance or life flight helicopter.

Should you have the ability to recover compensation for your injury if it was the result of negligence? The Spokesman-Review reports that that is exactly what the state Legislature is debating right now.

A new bill was passed by the house and will be voted on by the Senate shortly. It limits the liability to ski park operators. Opponents of the bill remind lawmakers that the operators will have less incentive to focus on safe building practices if they are not liable for injuries.

KTVB News reports that Nathaniel McDonald was drinking and driving when he lost control of his car and struck both a power pole and another motorist. His car then burst into flames. Both McDonald and his passenger were rushed to the hospital. Fortunately, the other driver was uninjured.

According to KTVB News, police have tracked down the driver who caused a head-on collision between two other drivers when he made an unsafe lane change. The driver left the scene. Both of the other drivers were hospitalized. Police believe they fled because they were driving on an expired registration.

If you have been injured by the negligent, reckless or careless actions of another party, we can help you seek restitution for your injuries. To learn more about how we can help or to discuss your injuries with an experienced injury attorney in Meridian, Call Us At 208-376-5256 Today!