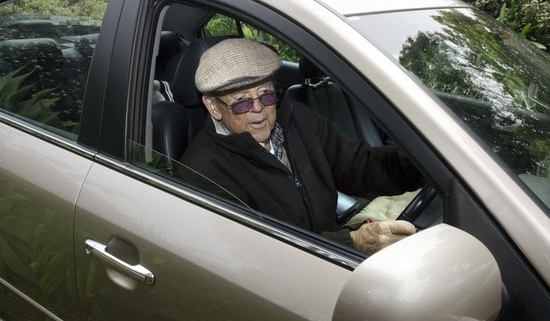 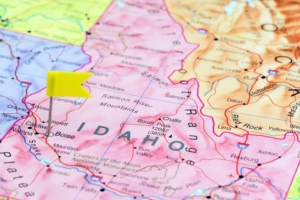 The report also ranked the most dangerous cities in which to drive. According to the report, Boston, Massachusetts topped the list, with drivers 157.7% more likely to get in an accident and the average length between accidents being a mere 3.9 years. Worchester, Massachusetts; Baltimore, Maryland; and Washington, D.C. also topped the list. According to the report accidents for drivers in these cities took place, on average, every 4 years.

Forbes notes that Allstate’s definition of “accident” is very broad. Most of the accidents it records involve only minor damage to vehicles. 70% of vehicles involved in accidents are drivable with repairs. According to Forbes, many of the accidents reported as such are low speed accidents involving mostly property damage and few personal injuries, if any.

Of course, a low speed accident can be deadly if a pedestrian or bicyclist is involved. The report, while only showing accident numbers, fails to report the number of personal injury accidents in each city.

The cost of car accident deaths in Idaho cost citizens approximately $253 million in both medical expenses and in lost productivity. Young adults result in the greatest losses, making up 47% of the total financial losses to citizens.

The CDC recommends that Idaho implement a stronger seat belt law. A primary enforcement seat belt law required for all passengers and drivers might reduce the number of people killed in an accident. Additionally, the CDC recommends that Idaho implement stronger child safety seat laws. Finally, a universal motorcycle helmet law could also save more lives on the road. The CDC reports that motorcyclists make up 8% of the total work loss and medical expenses costs to the state and its citizens.

So, what can you do to stay safe when you get behind the wheel in Boise or Meridian, Idaho? Your best bet is to follow the CDC’s guidelines. Wear a seatbelt and make sure that everyone in your car is wearing a seat belt as well. If you ride a motorcycle, wear a helmet. Finally, follow speed limit laws, don’t drink and drive, and put down your cell phone when you get behind the wheel. Let’s see Boise move to #1 on Allstate’s America’s Best Driver’s Report.

If you’ve been in an accident, it is important to protect your rights. The Law Office of Johnson & Lundgreen serves the people of Meridian and Boise, Idaho. We’re a team of personal injury lawyers who help victims of car accidents by ensuring that those who are responsible pay for medical expenses and missed time at work. 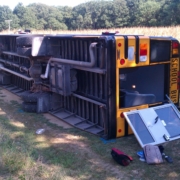 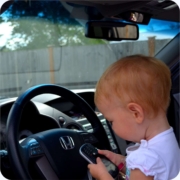 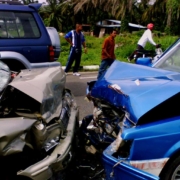 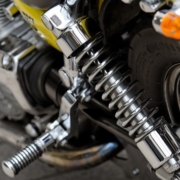 Five Best Practices That Could Make Boise’s Vista Avenue and Other Streets...
Scroll to top